ALUCAM is an Establishment an industrial establishment that works in the production and transformation of primary aluminum through the three processes of electrolysis, rolling and lacquering. Its operations are located in Edéa and Douala. The company employs 788 people and has a nominal production capacity of 100,000 tonnes per year. The state is the majority shareholder today with 93.3% while the rest is shared between the French Development Agency (5.6%) and the employees (1.1%).

Historical Markers
1954: Creation of Alucam through a partnership between Aluminum Pechiney and the State of Cameroon
1957: Alucam begins production with 55,000t / year
1962: First rolling products
1981: Mini-extension of the Electrolysis Series, increasing production from 55,000 to 100,000 t / year
2003: Acquisition of Pechiney by Alcan
2007: Acquisition of Alcan by Rio Tinto
2014: Sale of Rio Tinto Alcan shares to the Government
2016: Launch of the Lacquering Line
2020: Merger of Alucam and Socatral to form the company ALUCAM 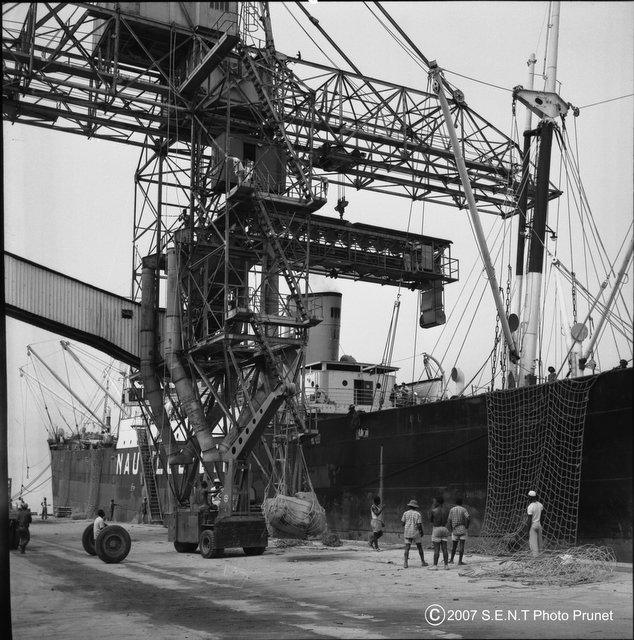